When choosing cameras, I went exclusively for 6×7 format, to give the highest quality that could be conveniently used. The choices at the time were between Mamiya, Bronica, Pentax, Linhof and Plaubel Makina.

The Bronica I loved because it felt familiar to a 35mm user, the optics were rumoured to be fantastic, and the equipment range had almost everything I wanted.

If I was choosing a medium format camera now, it would be in the second hand market because of the amazing value. It would also need to be 6×7 or 6×9 because only they offer significant advantage over digital cameras. However the argument of which camera is best, is still much the same as it was years ago. 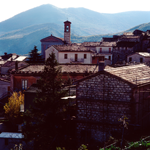 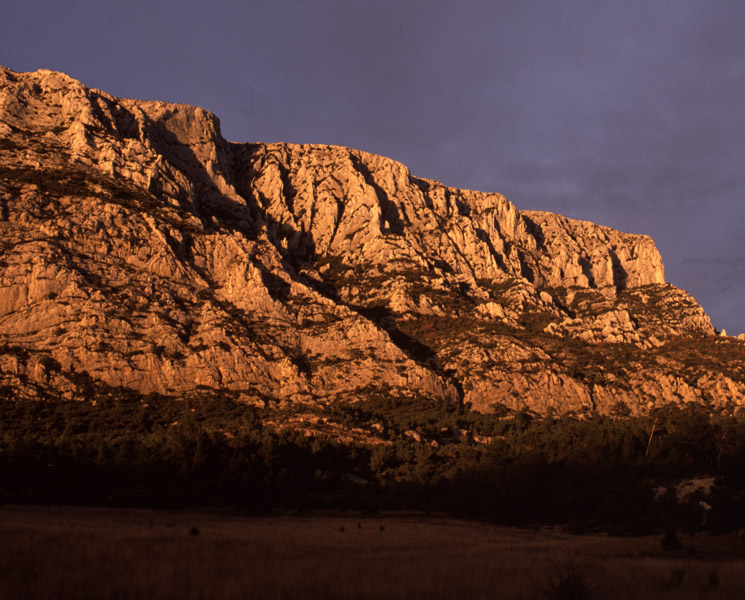 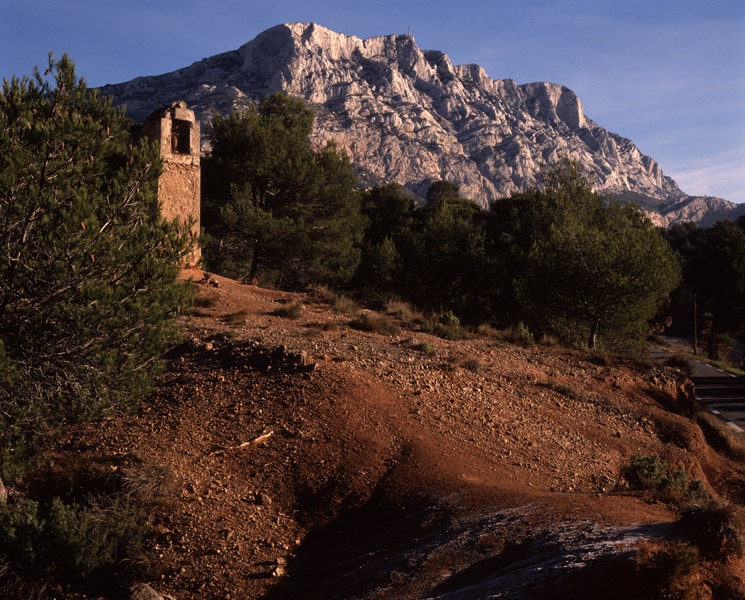