The habit of prioritising secrecy above everything means people are hurt, laws are broken, and missions are compromised. Working for a prolonged period in a culture of secrecy changes behaviour and it can distort beliefs and values. Obsessive secrecy can bring out the worst of people.

Secrecy is used to cover mistakes

The emphasis on secrecy goes way beyond hiding the intelligence that is collected. Intelligence workers hide everything about their operations, however small. This goes way beyond competitiveness. It is driven by the complexity of Counter Intelligence (CI) as well as the need to protect individuals.

The secrecy laws are draconian

The culture within intelligence is to make everything secret, even when it does not need to be. That way everyone knows the rules, and it cuts across the stress people are under.

It has improved in the past. There was a time when intelligence methods were treated with the same secrecy as technical capabilities, but now intelligence methods are the subject of academic study. Cases and insights are often leaked to the press, and intelligence chiefs occasionally make public appearances and announcements.

It can improve again. Secrecy rules could be reduced for trained intelligence officers in specific situations. (This is a balance between public confidence and restricting minor secrets.) More statistics and more cases could also be released.

“The future of counter-intelligence: the twenty-first-century challenge”, by Arthur S. Hulnick. Chapter 5 of The Future of Intelligence, Challenges in the 21st century, Taylor & Francis, 2015. 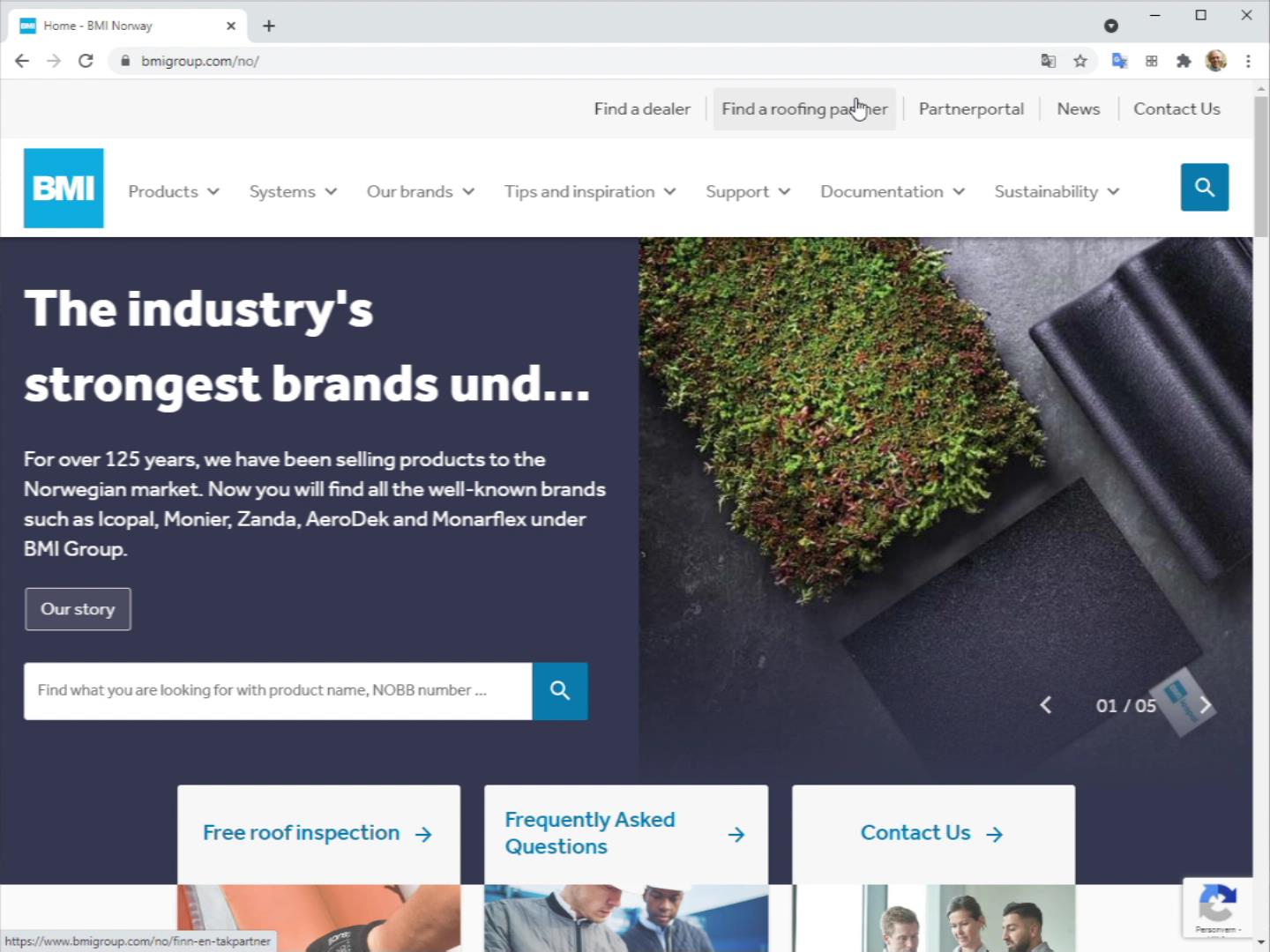