A young business analyst must confront her feared boss. The 3-page story covers data privacy rights in a large company, and the danger of unauthorised snooping by the intelligence services

The story also illustrates how to manage unknown-unknowns. Commentary is included below.

“Too many presidents” – 3-page story

Lisette had the short straw. It was not random, it was predetermined. “You tell him, tell him all,” they said. There was five of them, and they were standing in three quarters of a circle about her and talking in rapid-fire French. The only escape was behind her, under the marble mantlepiece that dated back to Louis XVI, and then up the chimney like Father Noël after delivering an unwanted present. Probably she was the only one of them who was slim enough to try, though she would have lost her elegance and emerged covered in soot.

“Why me?” Lisette asked.

“Because you’re a woman. You have a smile. And you are the trusted business analyst that he assigned to our team. He will believe you.”

“Madeleine, you are also a woman. You are the Senior.”

“Yes, but …” Madeleine gestured theatrically to her jowls, the sagging breasts and large bottom.

“This is a travesty of fairness,” Lisette complained. “Gastion gave me orders to understand your approach and to help you succeed.”

“Success? There is no success. There is disaster. Voomph! It is gone.” Madeleine made a gesture like a balloon bursting. “So, you tell him that this is a big surprise, a catastrophe. None of us knew. We have been working on this for six months, we have consulted with people in our offices in America, Dubai, Indonesia and Australia. None of them knew.”

“I must tell him, Voomph?” Lisette’s eyes widened in horror as she repeated Madeleine’s balloon burst. She was about to say more but there was the sound of leather-soled feet on the wooden floor outside the gilded doors. “Attention! He comes.”

Gastion made an entrance. He pushed open the gilt-edged doors of the room, reaching out so that there would be a gap big enough for three people. “Gastion is a man of presence”, were the words Lisette used when describing him to her mother. He walked forwards in a rolling sequence so that his weight shifted from one side to the other. Three paces away from Lisette, he stopped, placed his feet apart and folded his arms so they rested above his belly. The light from one of the dusty chandeliers created a glow on his head. “What?” he asked.

Lisette shuffled forwards. She could hear the rubberised soles of her shoes squeaking on the polished floor. It felt like she was back at school, coming onto the stage to make an announcement to the audience. She straightened her shoulders, clenched her hands behind her back, and lifted her chin.

“We have an announcement,” she declared. She listened to the sound of her own voice. She was too hesitant. She needed to portray certainty. “We have made a detailed study of the demands and technical designs provided by the intelligence agencies. We have studied how the agencies can access our customer database and communications. And we have studied the data privacy rights demanded by law and our company president. The viewpoints are different. It is our determination that reconciliation is impossible.”

“Why?” His tone was sceptic. “Last week you announced you had made good progress.” He used the formal French version of “you”.

“It’s true. We have made progress. Our informatics can read the list of suspects supplied by the intelligence services. Nobody in our company can see the names of the suspects. Our informatics secretly accesses the records of the suspects and extracts all their details and communications. It puts the information into a marked-up datafile for the intelligence services. It is all automatic.”

“Tell me. What is the problem?”

Lisette was quick. The question had kept her awake at nights. “The problem is the authorisation and ethics. The intelligence services could use this to find private information about anyone. Me, you, the president of the company, French nationals, Americans – anyone. We will not know.”

“The president of our company is involved?”

“Yes. Our president says the names must be independently authorised by our internal security team. He says it is a fundamental matter of data privacy rights. The president of our country says we must trust the intelligence services. We deal with America, and the President of America says the records of Americans must be protected. It is a matter of too many presidents.”

“You have a solution?”

“A solution, sir? We do not presume to argue with presidents.”

“Lisette. Why do you think I put you onto this team? It was because I suspected impossibilities – what the American’s call ‘unknown unknowns’.” He switched to the English for those words. “I knew that if such an ‘unknown’ existed, you could find it. Congratulations! Now make a recommendation. Tell me what I shall tell our company president?”

Lisette was shocked. It was like her father asking her how to shave. “The solution? Perhaps on these cases it is for the law courts to decide. We make a new interface for use by trusted lawyers, so they can view the names and dates for each case. They make a determination of whether the intelligence services have authority for intercept.” She paused to think through her logic. “And if there are no lawyers with sufficient security clearance, then that is a problem for the president of France.”

“So, your colleagues said it is impossible to protect data privacy rights, and you say: ‘Here, there is a solution’. Is this how you repay their trust?”

Lisette, and the team about her, were given two ethical challenges relating to data privacy rights. Their brief was to solve them using technical measures.

Privacy for suspects. A country the size of France will be monitoring thousands of people who are suspected of being a terrorist or a threat to the state. As well as the threats, there are family and contacts who are monitored, but are innocent. The company is required to comply with the intelligence services, but they also have a responsibility to protect the data privacy rights of their customers and staff.

Ethics of interception. As well as data privacy rights, there are ethical question of how to balance between the freedoms of individuals, the needs of the state to protect individuals, and the use of intelligence within “power projection” by the state against other states. See also, the ethical challenges of hidden agendas of intelligence services.

This story supports ideas set out in 4 ways to manage unknown unknowns and their opportunities, which expands on practical ways of managing Donald Rumsfold‘s “unknown unknowns” – see original recording. There are other approaches. The story “Too many presidents” shows Gastion’s political approach to managing potential disasters. For example, see the stories The secret devil’s advocate and An agency man.

Analysis. In the distorted way of internal politics, Lisette was not told she was assigned to the team to investigate a suspected unknown-unknown. Gastion clearly had suspicions that the project would hit problems but did not want to tell anyone of his suspicions. In project terminology: there were ambiguous requirements and stakeholder contradictions. In Lisette’s terminology: too many presidents.

Gastion’s strategy was to put a business analyst into the project because her discipline would mean she would map the logic and find any failures, and even if reluctantly, she would see possible solutions.

So Lisette is an unwitting investigator. Gastion was both angel and sponsor, but if she had not unearthed a surprise he would probably have denied there was an investigation.

The methods used were a random collection of those available. Would it have been quicker and cheaper to have done it as an explicit investigation instead of assigning her to the project for months? And would it have been less stressful for those involved? Perhaps some people need drama in their lives. 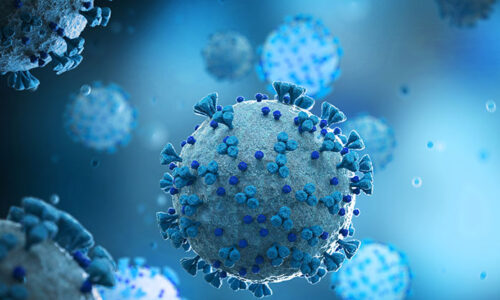 The professor stared at the words Top Secret on the analysis report. She lifted it and read the … 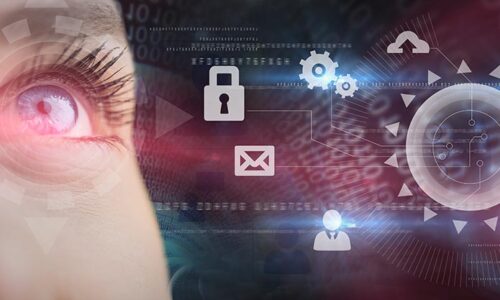 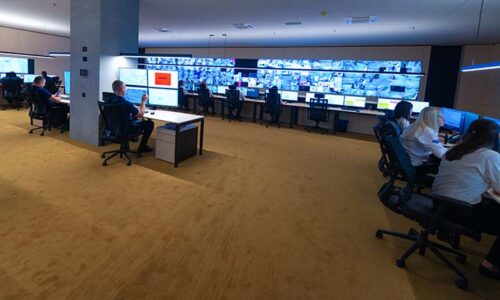 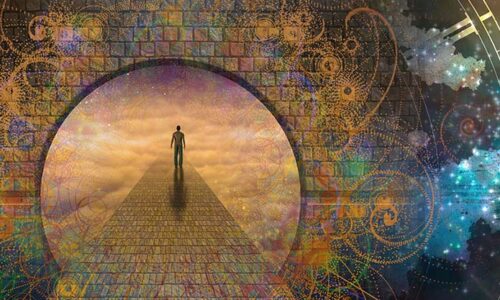 4 ways to manage unknown unknowns and their opportunities

Unknown unknowns are surprises that create risks or problems, but they can also provide major opportunities. Here is … 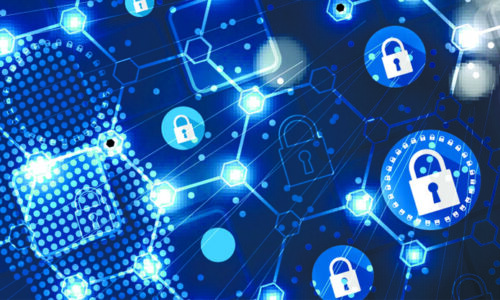 They arrived without warning in José’s office. A high court judge, a policewoman from Operational Security, and a … 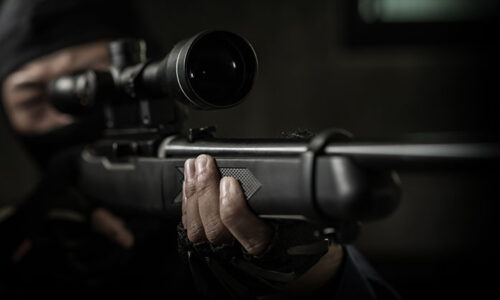 The assassination – a 2-page story of an ethical dilemma

‘Is he actually proposing a kill order? That we should become involved in an assassination?’ The intelligence researcher’s …