Pictures from the Mile End Road in the East End of London. It is summer 1979 and Britain is gripped by strikes. The Labour party falls and Margaret Thatcher comes to power.

Mile End Road stretches eastwards from the edge of the City of London through the east end of London. (See more about Mile End Road in Wikipedia.)

This was where I spent 3 years at Queen Mary College. Opposite there was a large expanse of waste from where the World War 2 bombing had inflicted its damage. 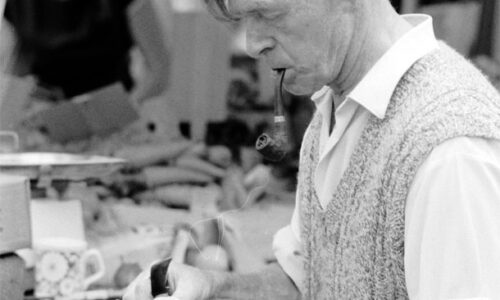 Hanley Indoor Market, as it was in 1980-1982 before demolition and the creation of a new market. 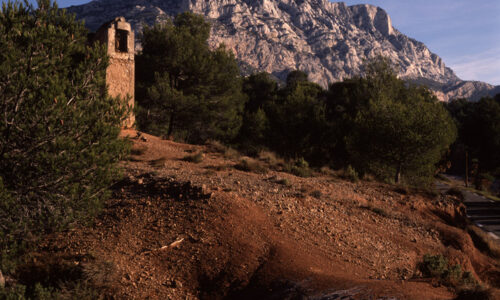 Montagne Sainte-Victoire has inspired painters and photographers with the variations of its light and moods. St Victoire is … 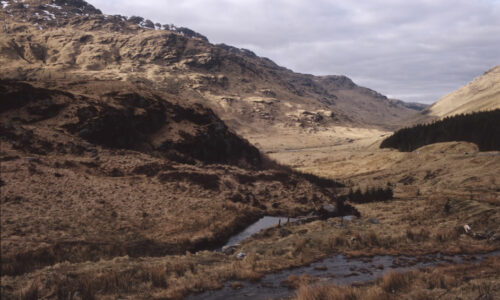 Views from from the mountain peaks and seashore near Ormsary (Kintyre) on the west cost of Scotland. 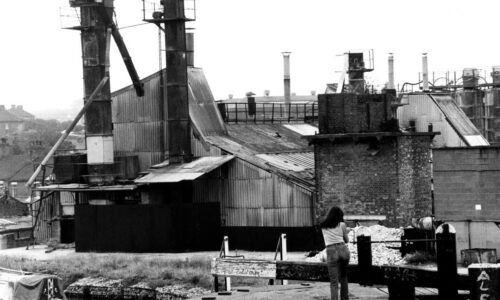 The industrial canal was the backbone of the pottery, mining and commerce of the Potteries. Pictures here are … 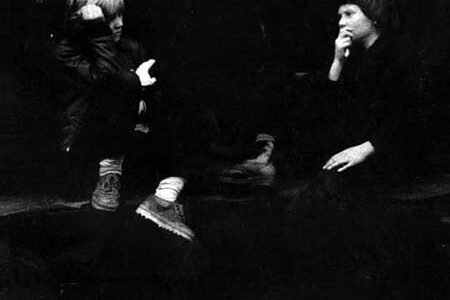 Hanley and Tunstall are part of the 5 original towns of the Potteries, in Staffordshire UK. Photographed here …